Phoenix Tears, also known as “Rick Simpson Oil” (or RSO for short), is a concentrated form of cannabis oil that was originally developed by medical marijuana activist, Rick Simpson, who created it to treat his own skin cancer symptoms. It differs from other cannabis oils, particularly pure CBD oils, as it is more potent and contains higher levels of THC, or tetrahydrocannabinol, the psychoactive ingredient found in cannabis plants. Because of this, they pack quite a punch due to the higher THC concentration when used, whether recreationally or for medical usage. Like CBD oils, however, Phoenix Tears are used to reduce anxiety and relieve pains including those associated with arthritis and cancer, though unlike CBD and due to its THC effects can also help increase appetite and induce sleep. It can be applied topically to the skin, or consumed orally a number of ways including sublingually with a dropper under the tongue, eaten when infused with foods, or taken as a capsule form, so can quickly and easily be a part of your daily regimen! 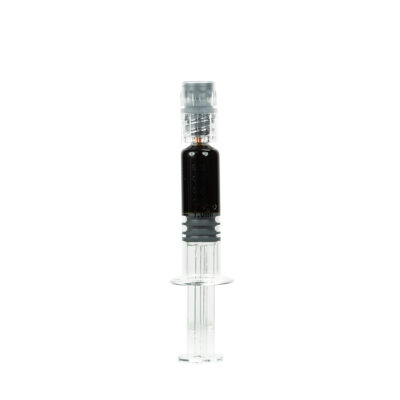 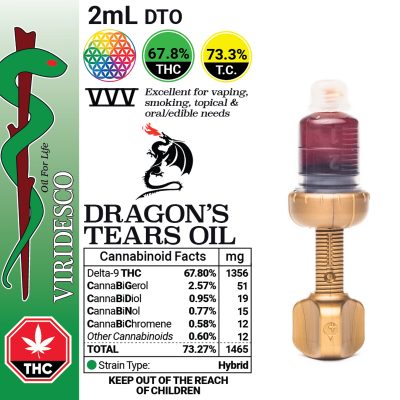