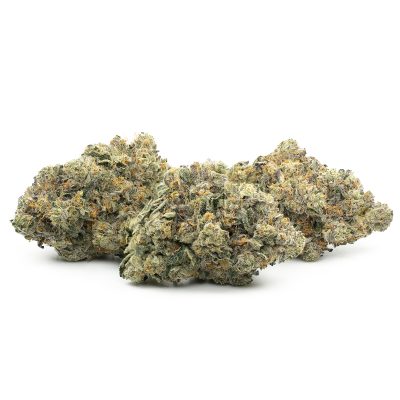 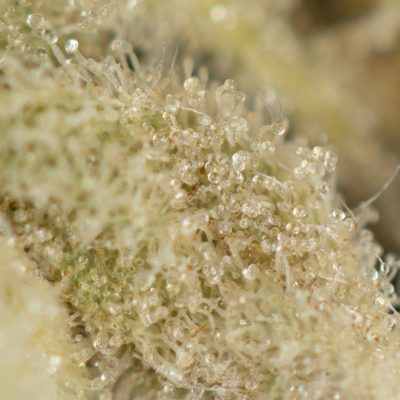 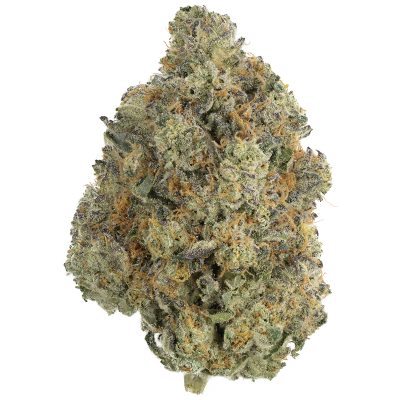 This one is for all the dessert lovers out there! Jealousy is a sweet and flavourful hybrid that crosses two classics: Gelato #41 and Sherbet. If you like candy, vanilla and fruity gelato, then this is the one for you.

Calling all dessert lovers! No need to fear or be cautious of this sinfully named strain as it is nothing short of sweet and delectable with delicious flavours of creamy candy and fruity gelato ice cream! Jealousy is a hybrid that crosses two sweet favourites: the Gelato 41 and Sherbet! It has a reputation for packing a heavily potent high that isn’t too overpowering. Its combination of effects are known to be well-rounded, balanced and full-bodied, and overall calming and relaxing to both mind and body without being sedative. It’s rare to find such strains that offer effective relaxation without tiring you out, and still also being effective cerebrally! Those who enjoy hybrids that perfectly balance the best of sativas and indicas will adore the Jealousy for its high as well as its yummy fresh and fruity dessert flavours!

Jealousy’s high can be pretty fast acting with some users reporting instant uplift and euphoric happiness that starts off with a cerebral buzz, offering relief from mood swings, stress and depression. In addition to an elevated mood, the high’s initial effects include a boost of creativity, energy and motivation. These more cerebral-focused effects are also shortly followed and paired with feelings of bodily relaxation which, when combined with its powerful euphoria, allows for an overall sense of calmness. The body high is soothing, and may relieve chronic pains as well as tension aches like cramps, nausea or migraines, though it is not at all susceptible to couch-lock, so you’ll still be able to remain active despite being relaxed both mentally and physically. Its potent and balanced effects make Jealousy a great choice for users seeking to unwind and de-stress without feeling tired or sleepy!

The Jealousy strain is a balanced hybrid though is often remarked as indica leaning due to its strong bodily effects. Its THC content has been tested to average from as low as 21% to as high as 30%. Its parent strains, the Sherbert (shortened from the full title, Sunday Sherbert) and Gelato 41 are very popular and are both members of the Cookies family. Sherbert is a cross of the infamous Girl Scout Cookies (GSC) and Pink Panties, while Gelato 41 is a cross of Thin Mint Girl Scout Cookies (which is a child of GSC) and the Sunset Sherbert itself! Despite some genetic overlap here, the two parental strains are rather different. Sherbert, for example, is an indica hybrid with a THC average closer to around 19% concentration, while Gelato 41 is a slightly sativa leaning hybrid with a tad bit more THC concentration, averaging around 22% potency.

Jealousy nugs are tightly wound which is more characteristic of indica variety strains despite it being a balanced hybrid. They are elongated and rounded, giving the appearance of a caterpillar! It comes in pretty shades of deep emerald and olive greens, decorated by hues of yellow and golden orange pistils. Frosty white trichomes give it a gleaming and shimmery coating. Caryophyllene is its most dominant terpene profile, which is commonly attributed to spicy aromas; it is commonly found in things like black pepper, cinnamon and clove. However, the strain also carries strong traces of limonene and linalool. Its overall terpene combination offers predominant notes of creamy vanilla, orange citrus, cherries and berries in addition to fresh earth and even a hint of lavender! It is nicely fruity with the perfect balance of sweet and sour! 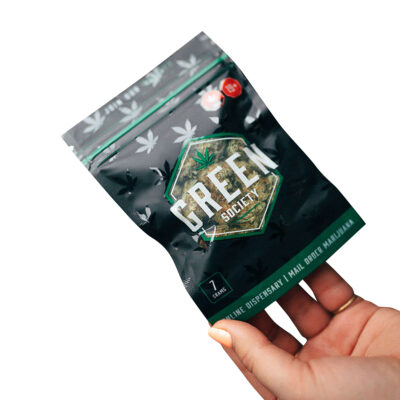 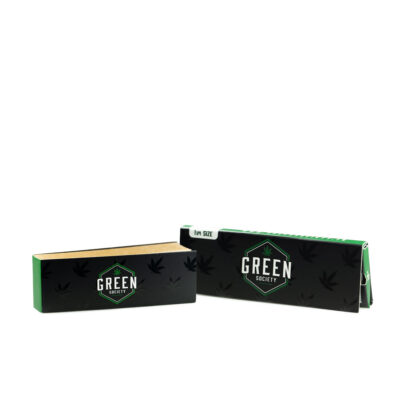 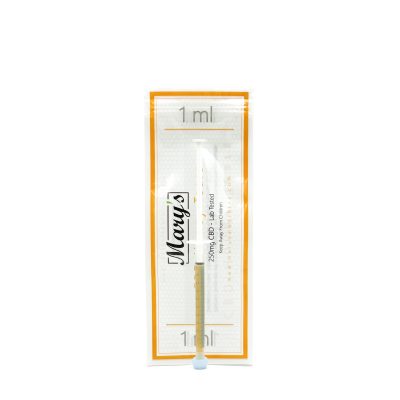