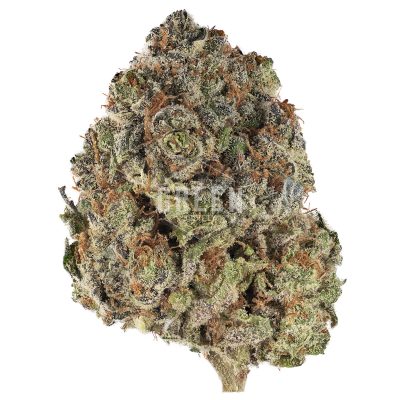 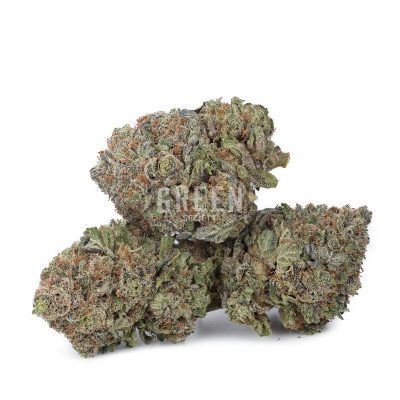 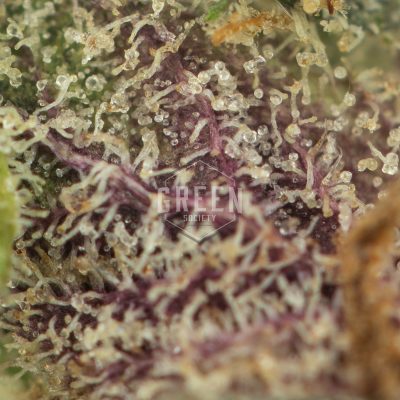 Blue Crush, also popularly referred to as Blue Dreamsicle, is a sativa-dominant hybrid with a mysterious past. The original phenotype was bred by the insanely talented Riot Seeds team as a cross between Orange Dream, a Blue Dream and Orange Crush hybrid, and Sandstorm. Many imitators have tried to pass off un-official variants of Blue Crush as a cross between Blueberry X2 and other mystery Indicas, but nothing compares to the original cut by Riot Seeds. This Blue Dream-leaning hybrid has a THC concentration of 17-20% and a surprisingly high CBD content that reaches as high as 2%. As a sativa-dominant strain, Blue Crush has become correlated with a long-lasting and extremely potent cerebral high that provides a rejuvenating burst of euphoria, while also providing absolute relaxation and tranquility. The terpene profile of Blue Crush contains a Myrcene content between 0.3% – 1.1%, which gives it a very distinguishing berry-like aroma and flavour.

Originally bred by Riot Seeds by crossing a number of strains, including Orange Dream and Sandstorm, this elusive strain goes by many names. Perhaps its most popular, simplest and most recent nomenclature is Blue Crush, though it also is referred to as Blue Cap Crush, Blue Dreamsicle, and was initially named by the creators and growers at Riot Seeds as Stormy Orange Dream. A powerfully potent sativa dominant hybrid, its THC levels reach upwards of 20% potency, delivering bursts of euphoria! It also contains about 2% CBD, making it particularly captivating to users seeking medically effective sativa strains. With a rare blend of sweet vanilla, berry and citrus flavours, you’ll be crushing on this strain in no time!

The Blue Crush strain is highly recognized for its powerfully uplifting cerebral high which will leave users feeling euphoric and completely happy with a slight boost of energy. As your mood is elevated, it provides relief from depression, anxiety and stress. The head high does come down as the high progresses, and users will then also gain a sense of ease and contentment as a calmness washes over you both mentally and physically. The tranquility of these Blue Crush effects are not sedating, though the strong sense of calm does offer bodily relief from chronic pains as well as nausea. The high can last anywhere between 2 – 4 hours on average, so it can be used in the morning or during the day time for some uplift and relief, though as it is quite potent, users may want to be careful of what lies ahead in their schedule. Because it is so relaxing, it is quite versatile and can also be used during evenings for some down time before heading to bed!

Blue Crush is a near pure sativa dominant hybrid with 90% sativa dominance to a mere 10% indica. Its THC concentration varies between 17% to 20% on average, as well as a dank average of 2% CBD, which is quite above the norm in comparison to other sativa strains and make it held in high regard to medical users of cannabis who seek the medical benefits of CBD. Orange Crush is also a sativa dominant hybrid, though with less dominance with a ratio of 80% sativa to 20% indica, and averaging between 15% to 22% THC potency and 1% CBN. Blue Dream, which is a cross of Blueberry and Haze, is slightly more balanced with a ratio of 60% sativa to 40% indica, averaging from 17% up to 24% potency, 2% CBD and 1% CBN. The Sandstorm strain, its other parent, is a pure indica with a THC count that reaches between 17% and 21%.

Blue Crush nugs are small to medium in size, and also densely packed so they do have more of an indica appearance despite being a near full sativa. Its colours are predominantly shades of pale olive green ranging from light to dark, though it does have purple to blue hues in addition to long, wiry dark rusty orange pistils. Its trichomes are abundant and give it a frosty looking finish! It has quite a unique aromatic and flavour profile, with scents that are strongly sweet and buttery, like creamy vanilla and refreshing citrus. Upon smoking and exhaling, the citrus notes are complemented by accents of berries, and these sweet flavours are further balanced by tones of fresh and woody pine, creating quite a deliciously distinguishable flavour palette that would be hard to find with other strains!

bman2020
Rated 5 out of 5
What a beautiful smelling tasting combo . Will be buying more for sure .
Helpful?
0 0 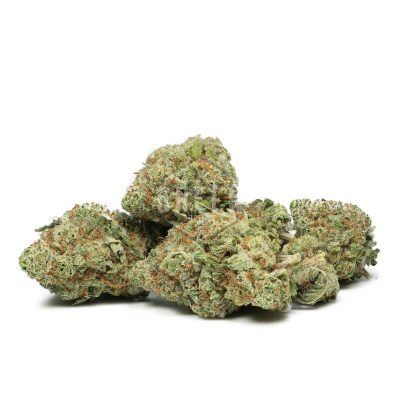 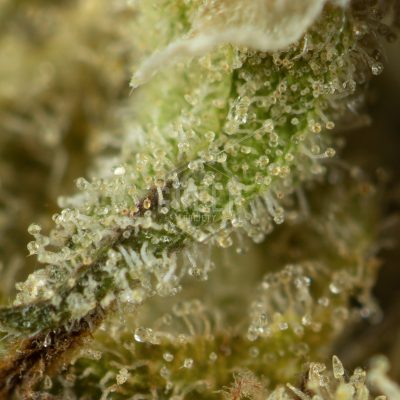 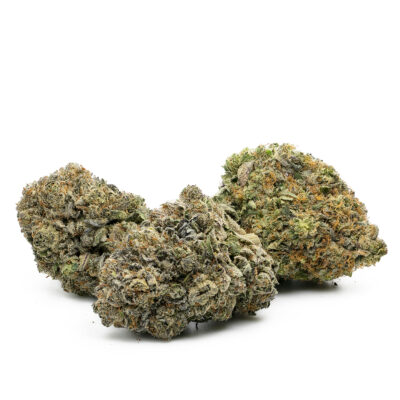 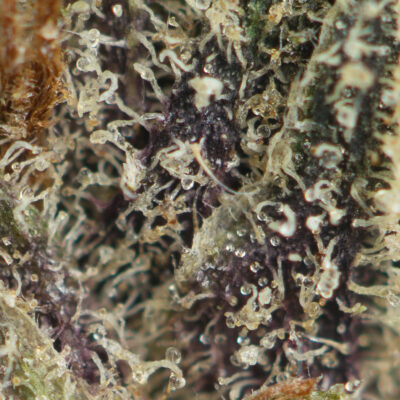 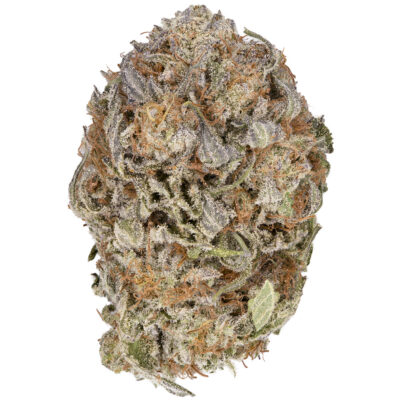 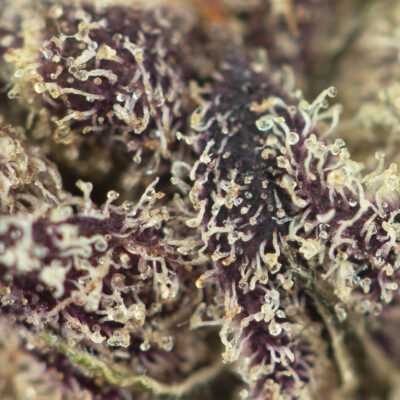 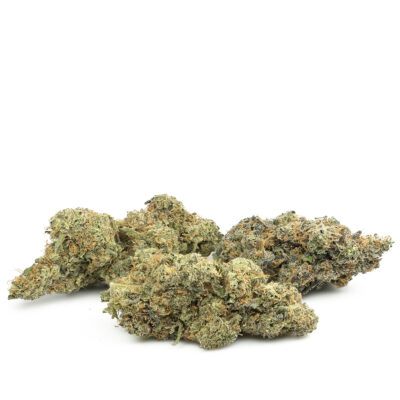 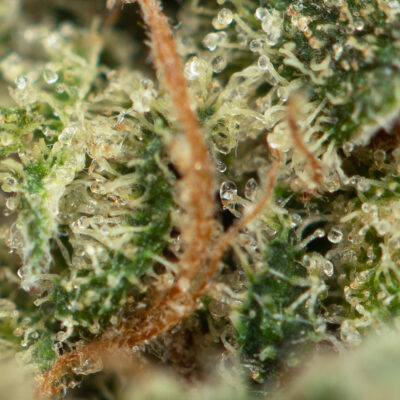