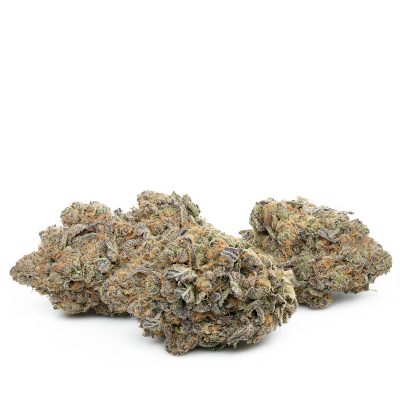 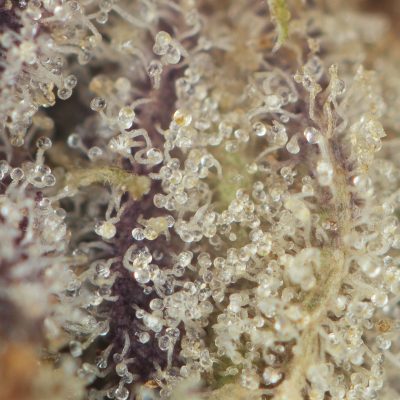 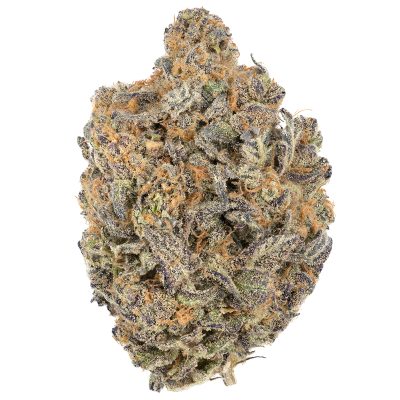 Who is Gary Payton, you might ask? This stellar stoney strain was named after the pro basketball player and point guard of the Seattle Supersonics! Created in collaboration with Gary Payton, the strain was originally produced by the amazing breeders at Cookies and Powerzzz Genetics!

Who is Gary Payton, you might ask? This stellar stoney strain was named after the pro basketball player and point guard of the Seattle Supersonics! Created in collaboration with Gary Payton, the strain was originally produced by the amazing breeders at Cookies and Powerzzz Genetics! It also sometimes goes by Cookies Gary Payton in homage to its creators. Made by crossing the Y and Snowman, it is a sativa hybrid and has a high THC concentration that averages as high as 25%! It is regarded for its hard hitting and long lasting effects which can be described as a blend of euphoria, focus and happy fits of giggles! Typically used as a recreational strain, it is also great for therapeutic de-stressing effects. While it will definitely appeal to NBA fans due to its affiliation with the NBA Hall of Famer, the Gary Payton strain is sure to please anybody!

You’ll want to steady yourself before using the Cookies Gary Payton strain due to its sheer strength. While it is not sedative by any means, the high is almost immediate and it will hit you hard! Users will feel a blast of euphoria as you are launched into a super stoned high. It’s an excellent and fun strain to share in social settings as you’ll quickly succumb to laughter and increased sociability. There is also an increased sense of focus and creativity which can work to your advantage if you’ve got some tasks or projects you need to tackle. This makes it an ideal strain for those with ADD/ADHD. Its euphoric and uplifting nature is also great for those with depression, anxiety and stress. Despite not being sedating, it is widely reported to also provide relief from headaches, migraines and mild bodily pains or aches, so is a rather well rounded recreational strain with some therapeutic benefits!

The Gary Payton strain is a sativa leaning hybrid. While it was originally created by the teams at Cookies and Powerzzz Genetics, it has since been sold to and licensed by the Colorado-based growers at Veritas. The strain is a child of the Y and Snowman strains, resulting in this hybrid that sees a THC concentration average of 22% to 25%. It typically has very little CBD, but some batches found at dispensaries can have as much as 5% CBD! Snowman is also a sativa hybrid with only 60% dominance, and it has a similar THC count of 23%. The Y, also known as Y Life, has the same sativa to indica ratio as Snowman, with a THC average of around 15% potency.

The nugs of Gary Payton are a bit on the smaller side and are rounded. They are a medium shade of minty green with hairy, bright orange pistils and thick, frosty white crystal trichomes! They are heavily pungent, so if you are looking to be discreet with your cannabis usage, you might want to look elsewhere. It is quite sour and has a predominant diesel aroma and flavour. This can be an acquired taste for some, but will definitely cater to gas lovers! It also has an additional blend of spicy and sweet flavours, and upon exhale, has some herbal undertones that freshen up its gassiness a bit!

please
Rated 5 out of 5
Medicinal and tasty!
Has an amazing zen effect - great for getting in the zone and taking the edge off. One of the best offerings from GS! Just ordered more.
Helpful?
3 0 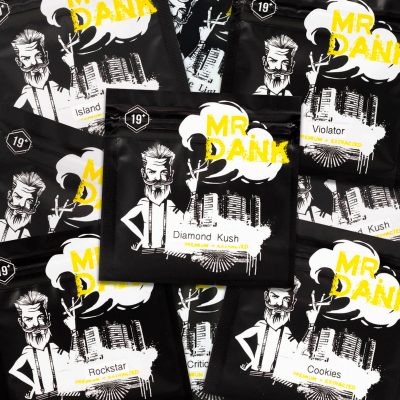 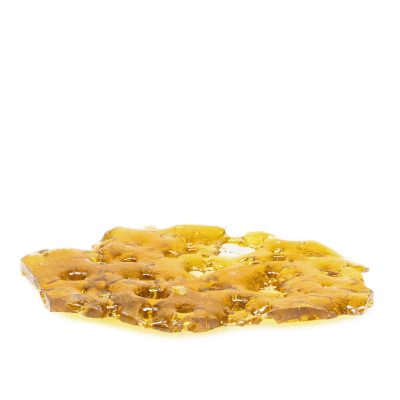