Shroomies Magic Chocolate Bars are a great gateway into the magical world of psychedelics for those who are still new, or curious about magic mushrooms. Shroomies is a Canadian collective who believe in both the awesome recreational applications as well as the deep, intrinsic medicinal properties of psychedelics. Taking the fun of magic mushrooms and combining them with the delicious flavours of chocolate, these Magic Chocolate Bars are a convenient and tasty alternative to dried mushrooms. Psilocybe Cubensis species of mushrooms were chosen for their high psilocybin contents, with additional levels of psilocin as well as their rich, full-spectrum experience. The trip associated with Psilocybe Cubensis is known for its’ acute visual sensations and generally positive effects at regular doses. These tasty chocolate bars come in a range of flavours, such as Milk Chocolate Crunch, Dark Chocolate Sea Salt and the dynamic duo of Cookies & Cream!

High was good, great for beginners or experienced users!

Definitely an edible To confid...More
Amazing taste! Cookies and cream is our new favourite!

High was good, great for beginners or experienced users!

However, for some reason, I found this was much slower-acting than any other product I've tried. I'm used to the peak starting around 45 minutes after consumption and lasting maybe two hours at most, but 75 minutes after eating this I barely felt anything. I was lying down with music, trying to go into a journeying state of mind, but it felt like nothing was happening and I almost gave up on it.

It hit sometime around the two hour mark, really late, which kind of threw off my planning for the trip; and then it lasted really, really long. I was still giddy and wobbly four hours after the trip properly started, so I basically went to sleep still buzzed.

It was a good trip in the end, but inconsistent with most other psilocybin I've tried. I think set and setting are really important for making the most of your trip, so that inconsistency was a bit of a problem. Still, I'd get it again, and plan better; just know what you're getting into, I guess!
Helpful?
5 2 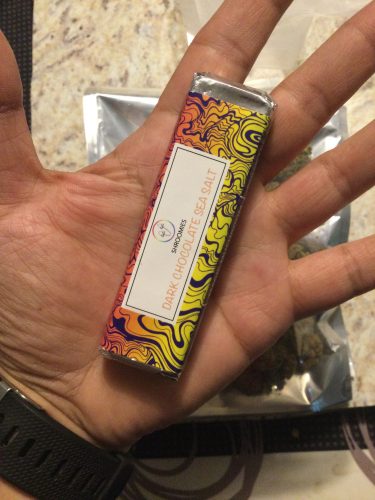 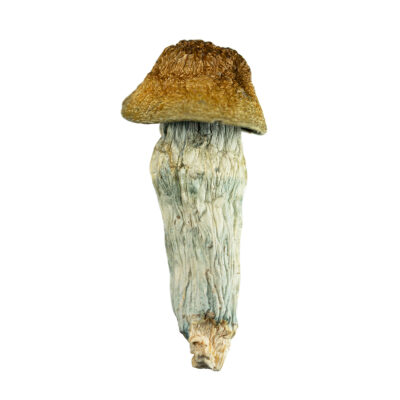 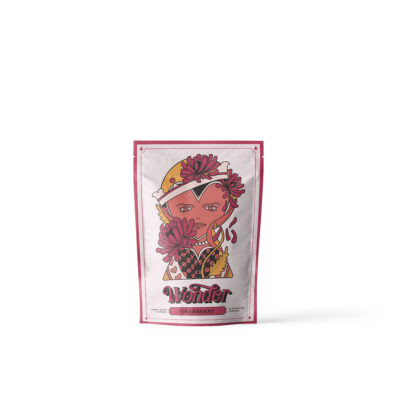 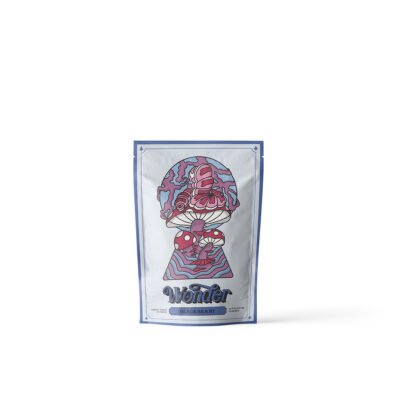 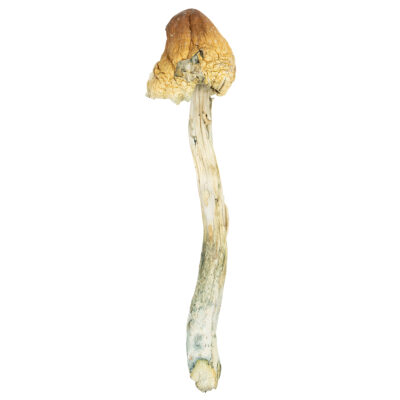 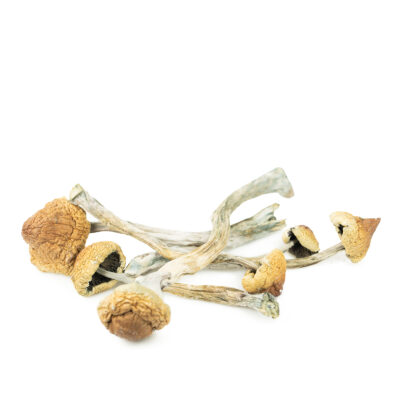