PRICING FOR AFGHANI TEMPLE HASH IS AS FOLLOWS:

Kief is made up of the resin glands or trichomes of the cannabis plant. It is separated from the rest of the plant matter, and is basically pure THC concentrate. Hash is the result of the separation of the THC or trichome resin glands of the cannabis plant separating from the plant material itself. The pure THC or kief is then generally pressed into a brick shape with heat to form hash or ‘hashish’ as others may know it as. Our AAA+ grade Afghani hashish is of the highest quality, guaranteed.

How To Smoke Hash

The options for taking in hash are endless. It is most convenient and worthwhile to sprinkle or “crown” a little bit of hash into your bong or pipe bowls, or to mix it in with your joints, and then kick back and relax!

On the pinhead, it did a snap light with lots of flame as well as the rock was tan in colour and easily crumbled, not the greatest of signs. The taste was as it should be as was the effects. Crumbled (as best as you can with gummy hash) into a pipe tasted great and added a nice perk to the bowl. The hot knives however are my ultimate test. Low cherry red off of a small propane torch and every hit was much like Gold Seal. A little too rough with almost a "repressed" burnt taste. Ashes again had a tan colour over the neutral grey one wants to see. High was again much like Gold Seal which is adequate but not quite enough as say, bubble hash or a good rock hard Lebanese Blonde is. 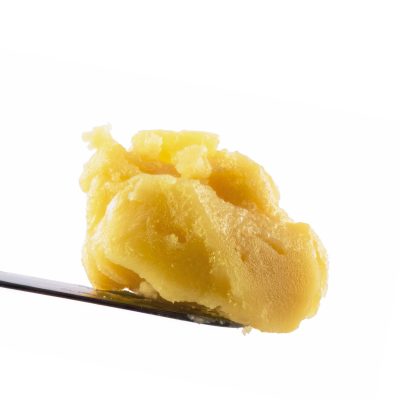 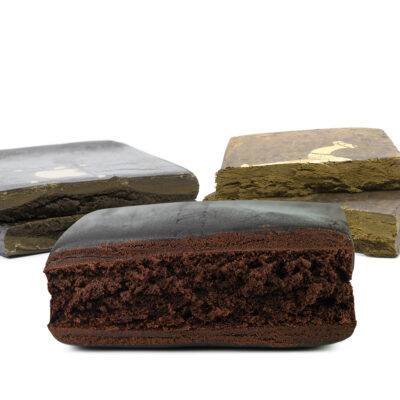 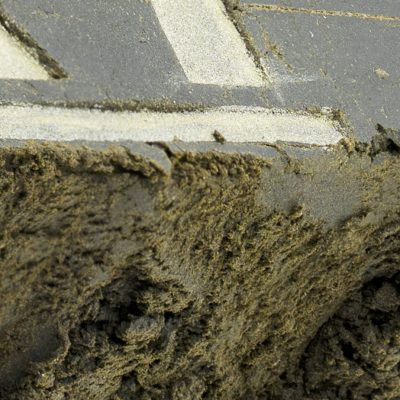 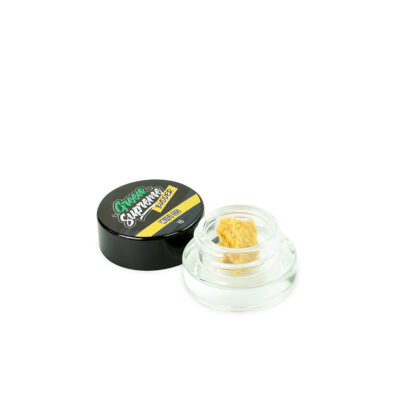 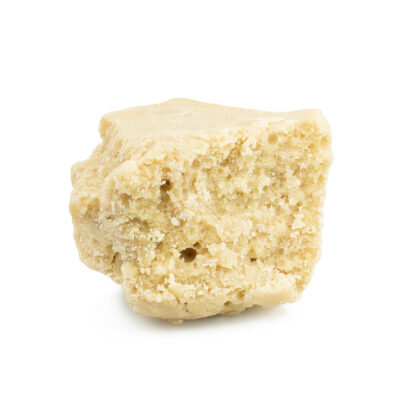