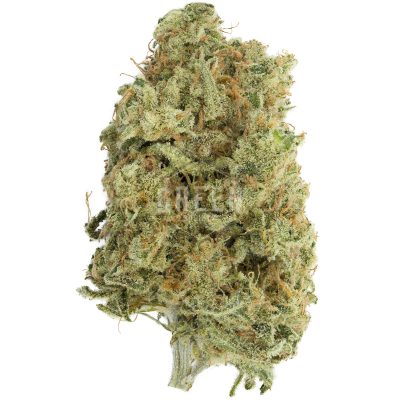 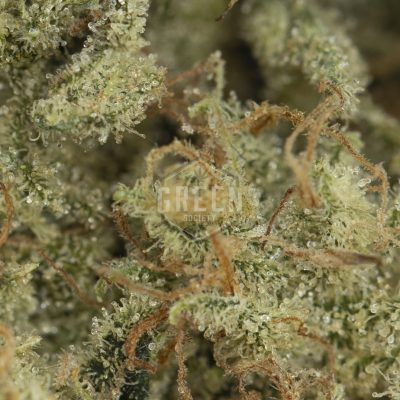 Cinderella 99, also known as C99 or simply as “Cindy” is a celebrated sativa strain that was crafted as the result of generations of specific genetic selection. Originally bred by Mr. Soul from the team at Brother’s Grimm, it has quickly become notorious for its dreamy and very psychoactive high. Mr. Soul claims that he first created Cindy from Jack Herer seeds from Sensi Seeds, which were then introduced to Shiva Skunk which was selectively chosen for its long-lasting effects, high THC concentrations, and potency. It took over three generations of crossbreeding, genetic selection and lots of trial and error before the Cinderella 99 we now love was perfected. As a sativa strain, C99 boasts higher than average THC levels that can range anywhere between 17-22% on the higher end. High Times magazine once dubbed her one of their top strains of the year for her dreamy, introspective and invigorating qualities. Cinderella 99 is a sativa flower that makes for a great day-time strain with her energizing, uplifting and productive high. As heavenly as C99 may be, she still gets much better – asides from her exceptional THC levels and unrelenting high, Cinderella 99 is also very well-known and favoured for her exotic aroma and flavours. Imagine a sweet, almost sugary earthiness and the aroma of tropical, pungent pineapples with the added complexity of subtle notes of pine and diesel. Cinderella 99 exudes a syrupy peculiarity that is enhanced by its pungence and complex fruit flavours.

Cinderella 99, also known as C99, or just Cindy, is a sativa-dominant hybrid, appropriately named and developed once upon a time by Mr. Soul of the Brothers Grimm by crossing Jack Herer from Sensi Seeds and the Shiva Skunk strains. It boasts an average of 17% to 22% in THC content levels, and offers users a potent cerebral experience that is complemented by fruity orange-pineapple and pine flavours. The tasty flavour profile backed up by strong sativa effects allows for a one of a kind, dreamy high that you would have only imagined existed in fairy tales, which helped pave the way for Cinderella 99’s spot in the High Times Top 10 Strains List of 2009. Admittedly, it does take a tiny bit of time to settle in, but once it does, you are left with waves upon waves of euphoria. A few tokes of Cinderella 99, and you’ll be off in your own fantasy world!

Cinderella 99 is a strain that is perfect for daytime use, an ideal picker-upper. Upon smoking or ingesting, it does kick in after about 15 minutes or so, and when it does, you will see that it is definitely worth the wait–perhaps just as Prince Charming’s wait and search for his Princess Cinderella was the same. You will feel increased energy, a burst of creativity, an uplift in mood, and a certain sense of lightness, kind of like you are dreaming while awake. This energizing strain makes it a popular option for those suffering from fatigue and works more generally as great as a quick pick-me-up if you need a temporary boost of energy too. Due to its amazing euphoric high, Cinderella 99 also helps cope with mood disorders such as anxiety and depression, and assists with stress management.

The Cinderella 99 strain has a whopping 85% sativa ratio to a mere 15% indica. Its THC content measures between 16% to 22% but tends to average at the high of 22%. Mr. Soul, a member of the Brothers Grimm group of cannabis breeders named after the German folklore writers of such tales like the original Cinderella story itself, has admitted to crossbreeding Jack Herer and Shiva Skunk, though the origin is sometimes still debated between Princess and Cinderella 88 as being possible parent strains. While this strain is quite enjoyable on its own, for those seeking even higher concentrations for more emphasized experiences may be interested in trying the extracted and more pure shatter form by Platinum, Platinum Shatter Cinderella 99.

Cinderella 99 has a complex flavour profile as it can be pungent with undertones of diesel; and yet, its predominant flavours and aromas, and a feature that it is well-noted for, is the strong scent of exotic fruits. When smoking, you can taste a sweet medley of citrus orange and fresh, tropical pineapple that is nicely balanced by hints of pine. As for Cinderella 99’s appearance, it is a densely packed bud that looks like it would have been dressed by fairy god mother herself: coloured with a lush, light green and adorned with pretty crystals and orange pistils throughout. 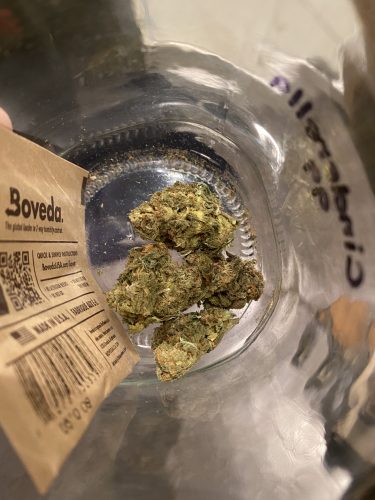 It makes me super motivated to get things done, it made my at home workout go by super fast and helped me stay focused, I cleaned my whole house, and then cooked dinner, I was super productive feeling, so much so I didnt want to stop

Smells very earthy to me, I buy this in 7G bags every time

Looked just like the photo and provided a super pleasant high. A++++

I love C99 and would get order this flower again in a heartbeat. 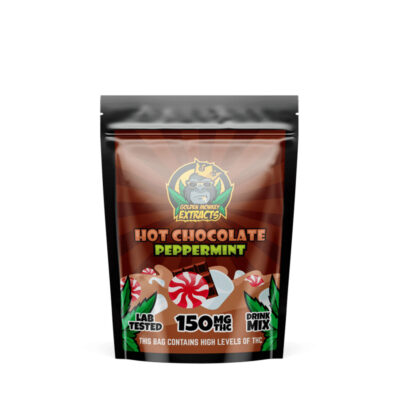