HEAT WARNING: Please be aware that products may melt during transit. Thank you for your understanding. Dismiss

Lemon OG Kush strain, also simply referred to as Lemon OG is an indica dominant hybrid strain. Originally bred as a cross between the coveted Las Vegas Skunk strain and the heavy-hitting OG #18 strain Lemon OG Kush is another prized flower created by DNA Genetics. Lemon OG fuses the best qualities from its’ phenomenal parentage to create a truly unique strain. This hybrid is very quick-acting and is cherished by many worldwide for its calming, cerebral effects. Lemon OG Kush has continually impressed critics and cannabis enthusiasts, winning multiple awards since its conception as a strain.

Lemon OG Kush strain, also simply referred to as Lemon OG is an indica dominant hybrid strain. Originally bred as a cross between the coveted Las Vegas Skunk strain and the heavy-hitting OG #18 strain Lemon OG Kush is another prized flower created by DNA Genetics. Lemon OG fuses the best qualities from its’ phenomenal parentage to create a truly unique strain. This hybrid is very quick-acting and is cherished by many worldwide for its calming, cerebral effects. Lemon OG Kush has continually impressed critics and cannabis enthusiasts, winning multiple awards since its conception as a strain.

With THC levels ranging from 17-24%, Lemon OG can be classified as a fairly potent general purpose strain to be used either medicinally or recreationally. This hybrid strain is unique in the sense that its high as characterized by psychoactive, head-y traits. The high of this strain is tremendously fast-acting and almost instantaneously kicks in, lulling users into a calm, uplifting state of mind. Recreational users praise Lemon OG Kush for its psychoactive benefits and the happy, sociable nature of the high. Although the therapeutic benefits do vary from individual to individual, Lemon OG’s effects are most beneficial when used for the treatment of general stress, insomnia and lack of appetite.

Lemon OG Kush is easily recognized by its unforgettable flavour profile and aroma. Notes of sharp, fresh lemons and diesel-like scent fuse to create very distinctive characteristics. Light green buds are densely packed together, with an insignificant amount of orange pistils peeping through the cracks. These medium to large sized, cone-shaped flowers allow plenty of room for trichomes to grow. An abundance of THC crystals are visible to the naked eye, and they are sure to stick to your fingers.

Indica vs Hybrid vs Sativa 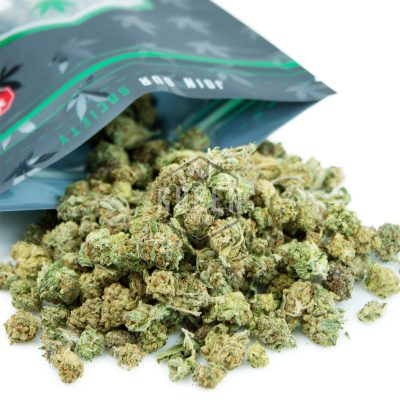 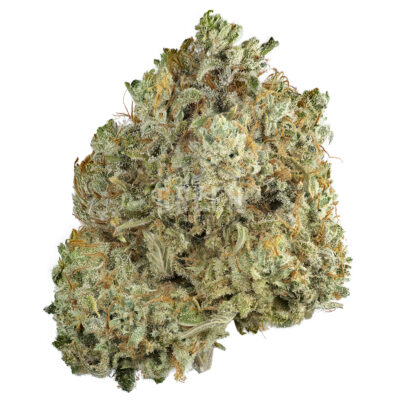 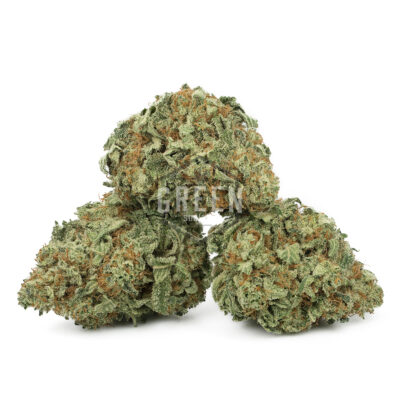 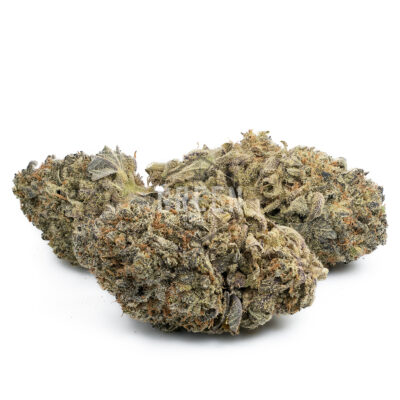 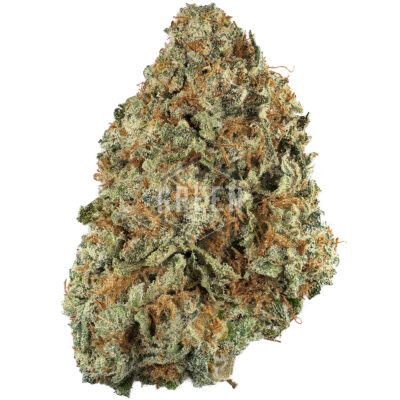 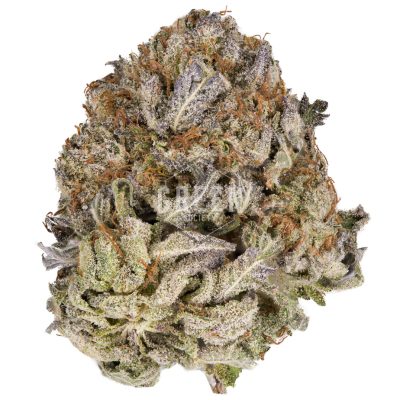 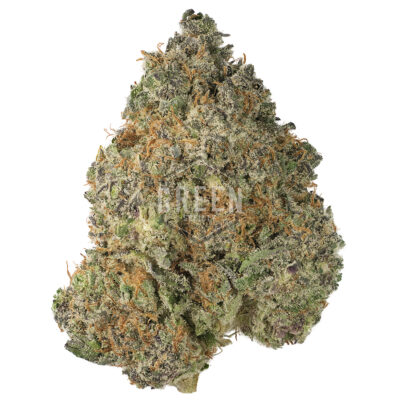