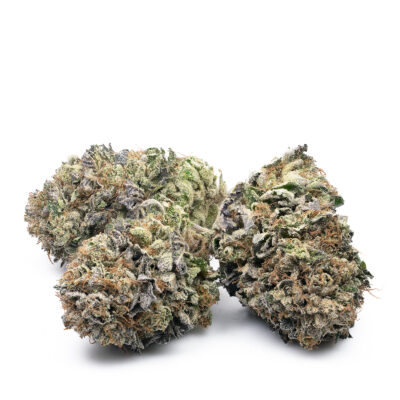 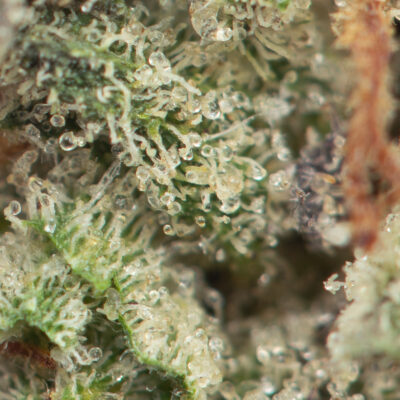 Purple Kush is quite potent and associated with a very dynamic, compelling high. A result of crossing together Hindu Kush and Purple Afghani, this indica contains the strong genetic backing of two powerful landrace strains. Purple Kush has an intense and familiar kush like scent –  it’s earthy essence is comprised of a spicy, slightly sweet and woody aroma.

Purple Kush, AKA Purple Hindu Kush, is a popular pure indica strain famous for its powerful potency. While it is a cross between the Hindu Kush and Purple Afghani strains which are both already notorious for their highs, the Purple Kush strain really sets itself apart from its parents and other indica breeds with its beautiful appearance, sweet taste and strong effects. In fact, it was named by the High Times magazine as one of the Top 10 Most Powerful Strains in the World. As an strong indica, it is popular amongst medical patients and yet is one of those rare indica strains that caters to recreational users as well as it allows users to feel a sense of relaxation almost instantaneously upon smoking along with a euphoric head high. Like the High Times rating, this is a strain that should be in everyone’s cannabis top 10!

Unlike some strains that can take some time to take effect, Purple Kush hits users almost immediately upon smoking. Feelings of utter physical relaxation and a sense of calmness can be felt, and a euphoric, slightly psychedelic head high can be experienced. The high is can be described as sedative, making this strain ideal as a form of medication for aches or chronic pains, fibromyalgia, muscle spasms and migraines. Because it is numbing and euphoric, it can also help alleviate symptoms of PTSD, stress, depression or anxiety. Its physical and mental relaxing nature would also be the perfect strain for those struggling with insomnia as Purple Kush brings about such a serene state of calm that it’ll allow you to fall asleep peacefully and pain-free! For this reason, it is definitely recommended for nighttime usage and is best smoked before bed. Nothing beats a sweet treat like Purple Kush before dozing off!

Purple Kush is a true purebred 100% indica strain and averages at an impressive high of 22% in THC levels, sometimes even reaching 27%, which is not typical of many indicas. We can thank its parents for its strong potent genetics as Hindu Kush itself averages at a whopping 22%-32% and Purple Afghani can hit high averages of 25%. For an enhanced experience, why not pair the bud with its parent by using Hindu Kush Shatter by Exclusive Extracts? This bud is as tasty as it is strong, so there is no wonder why it was named a Top 10 breed!

Typical of indicas, Purple Kush bud is dense and tightly packed. The flowers can be equal parts green and beautiful shades of purple, though it is not uncommon to see that some can be more purple than green which is an indicator of cold growing conditions. While it is already pretty with its colourful mixture, the visual appeal of this bud is furthered even more by speckles of orange pistils and a shiny, dew-like coating of trichomes. The taste of this strain is just as striking. Similar to its parents, it carries fruity notes of sweet grapes and berries that you can taste upon exhale. Sometimes, you might even notice a wine-like flavour with this bud! Along with the familiar scent of grapes, the strain’s other aromas include an earthy spiciness, a classic combo that it takes from its parental lineage.