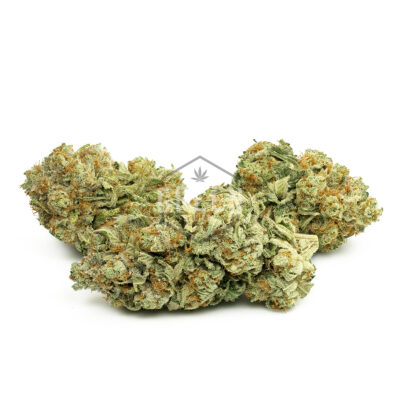 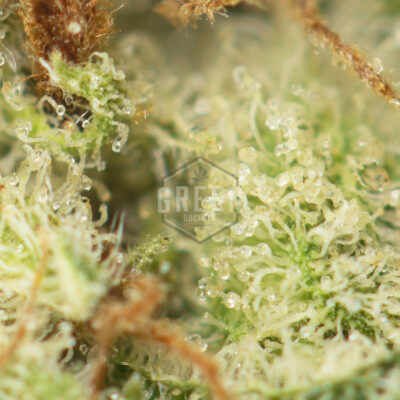 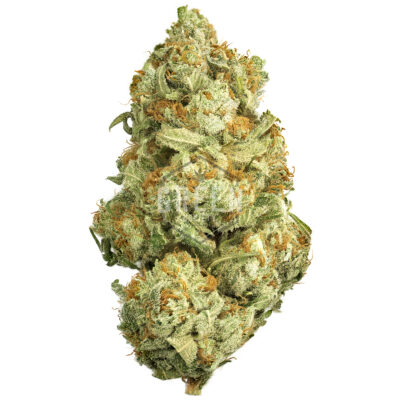 A staple for any true cannabis lover, the White Widow is a legendary sativa hybrid cross of Brazilian and South Indian landraces that was originally created by Green House Seeds in the Netherlands back in the 1990s. It holds multiple awards including a winning title at the High Times Cannabis Cup in 1995!

Named after its thick blanket of snowy, crystal white trichomes, the White Widow is a highly resinous sativa hybrid and is a cannabis legend that has been around since the 1990s. It was originally bred and created by Dutch growers, Green House Seeds, by crossing Brazilian and South Indian landraces. It has grown quite a worldwide fanbase in the decades since its inception and continues to be a modern day favourite for cannabis lovers everywhere. Its popularity is only further highlighted with its multiple awards, which includes a High Times Cannabis Cup title! A popular strain for concentrate production, its THC levels range anywhere between 18% and 25% potency. Offering fruity and pungent flavours and a highly euphoric, upbeat high, this strain has been adored by all for decades and you’ll be bound to love it too!

Being a sativa hybrid, White Widow is energizing and upbeat, offering users a cerebral, cognitive high. It may be overwhelming in large doses but is otherwise relatively great for daytime usage by allowing a sharpened sense of focus, uplift and boost of energy that can help you get the day started or tackle any tasks. Artists and creatives may be inspired by this strain as it induces increased perception and introspective thought. Typically recommended for psychological relief, the White Widow strain can help alleviate symptoms of stress, depression, anxiety, PTSD, bipolar disorder, fatigue and ADD/ADHD. It also offers a mild though still effectively relaxing body high, which can provide relief from headaches, migraines and more mild chronic pains or aches. Many users report it increases chattiness and sociablility so it’s also a great strain to share with friends and groups at parties!

The White Widow strain is a sativa dominant hybrid with a ratio of 60% sativa to 40% indica. Its THC content has been tested to average between 18% to 25% potency, and also offers around 1% CBD and 1% CBN. Its parents are a Brazilian sativa landrace and a South Indian indica landrace. Depending on the landrace, the Brazilian parent can be 90% sativa dominant or pure 100% sativa, and THC content ranges anywhere from 15% to 23% potency. Such phenotypes of the Brazilian landraces include the Brazilian Haze, Brazilian Green and Brazilian Amazonian. South Indian, on the other hand, could be found as pure indica or pure sativa. In the case of White Widow, its South Indian landrace parent is a pure indica and commonly has a THC potency of 10% to 12%.

White Widow nuggets are fluffy and chunky, which is more typical of sativa strains, and it has a bit of a conical shape with tipped ends. It is primarily a medium, spring green with tiny orange pistils. Its crystal trichomes are abundant, giving it a frosty and snowy white blanketed finish which inspired its name. Because it is so resinous, it is highly coveted for its production value for hash and concentrates! Its aromatic profile is super pungent and dank, though this is also balanced by earthiness, fresh pine and peppery spices as well as undertones of fruitiness. When smoked, it is quite smooth and has a bit of a sugary sweetness as well as fresh lemon citrus notes, though it’s still strongly woody and earthy.

Rockhard
Rated 5 out of 5
(1)
Great sativa foe the price. Burns well. Gets you high but also super productive and social.
Helpful?
1 0 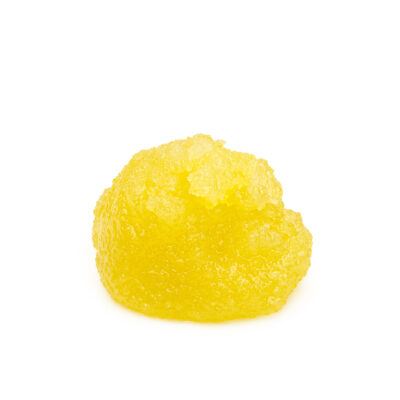 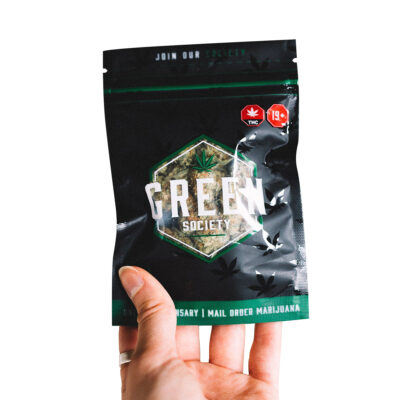