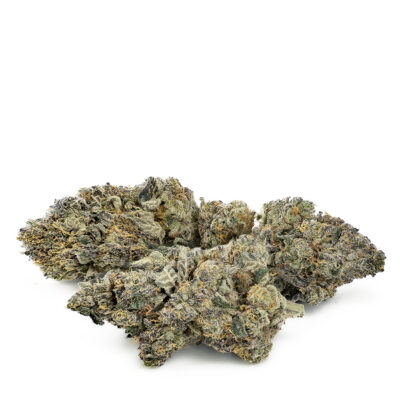 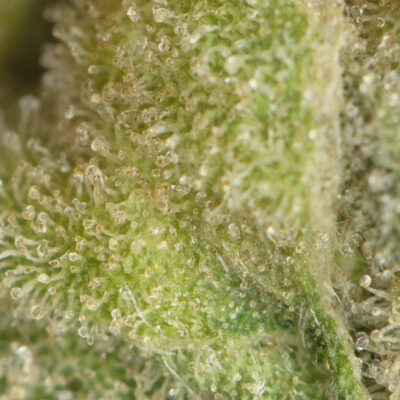 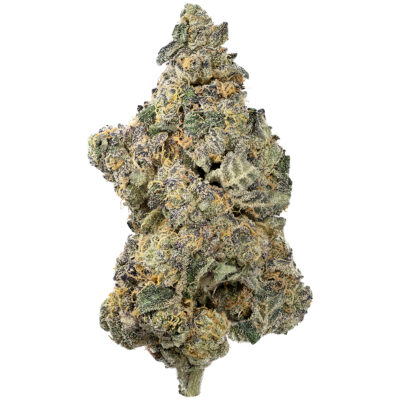 Chernobyl is a sativa-dominant hybrid strain that was originally created by TGA Subcool. A cross between Jack the Ripper, Trainwreck, and Trinity, Chernobyl was named after the tragic events that occurred in Ukraine for its devastatingly powerful genetics.

It may be named after a nuclear travesty, but no need to worry! This Chernobyl won’t give you any extra limbs, but you might be feeling as if you’ve grown a spiritual third eye with this super euphoric hybrid strain! Mostly found as a sativa including this batch, Chernobyl was originally created by TGA Subcool’s The Dank by crossing Trainwreck, Trinity, and the infamous Jack the Ripper. It is popular for its pain relieving effects and enjoyable high that isn’t too heavy nor paranoia inducing. Its fruity flavours are akin to citrusy sorbet and sweet fizzy soda, a tasty treat that may be surprising to most considering its intimidating name!

Chernobyl is a strain that you may want to be wary of using if you have a packed schedule, or should at least consider planning around. It is long lasting, typically inebriating users for around three hours or longer! It is uplifting and extremely energetic, which makes it great to kickstart the morning or for day time usage if you need to tackle some errands. Because of these energizing and happy effects, it is particularly useful for those who suffer from chronic fatigue, stress and depression, picking you up when you’re feeling a little down! It is also known to be effective in pain relief, alleviating a variety of chronic pains as well as headaches and migraines. It also induces the munchies, so those with a loss of appetite or suffering from anorexia will find great use out of this strain.

Chernobyl by TGA Subcool is a slightly sativa leaning hybrid, with just a higher sativa ratio of 60% compared to 40% indica. This somewhat balanced ratio explains its well rounded effects, offering the best of both sativa and indica varieties! It is made up of a three way cross between Trinity, Trainwreck and Jack the Ripper. This cross may sound familiar, as TGA Subcool has actually already created another strain using two of these three strains. Combining the genetics of Trinity and Trainwreck, their other creation, Blood Wreck, is a super rare indica hybrid, notable for its full-bodied powerhouse high and dark, rich red colouring. Its counterpart, Chernobyl, averages at 19% to 22% THC levels and is equally effective!

The buds of Chernobyl can vary in size, ranging from medium to small, though regardless of size, the structure tends to be tightly packed. They are usually a bright though deep emerald green, with bright, golden orange pistils that are thin, but long and wiry. Its crystal trichomes are also small but plenty, giving it a frosted appearance. Users might expect Chernobyl to have more harsher aromas due to its nuclear sounding name, though they are actually quite fresh! The aromas are earthy with dominant overtones of sour citrus, specifically of lemons and limes. Admittedly, it can be quite dank as well, though these fresher notes are powerful! Its flavours are pretty close to how it smells, offering a delicious blend of sour citrus lemon and lime! However, it is also noticeably sugary and sweet, so much so that many users compare it to sherbet gelato or ice cream and soft drinks!

23 reviews for Chernobyl by TGA Subcool

What a surprise favourite, this Chernobyl has been. Great colour and bud structure and such a fun, powerful high to back it up. If you like Sativas and Hybrid, you will very much enjoy your time with this TGA Subcool creation. Check it while it's still available.

I even just re-upped my holiday smoke with only this great strain. 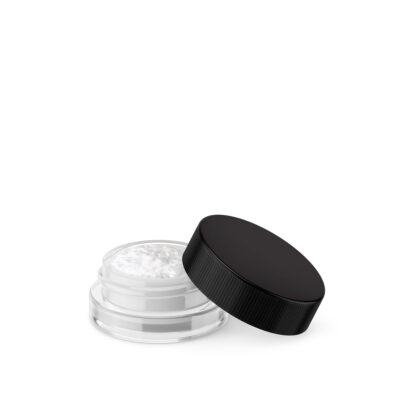 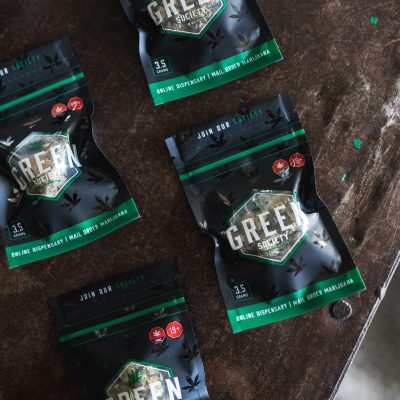 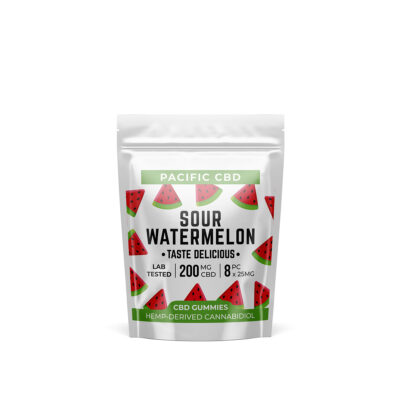 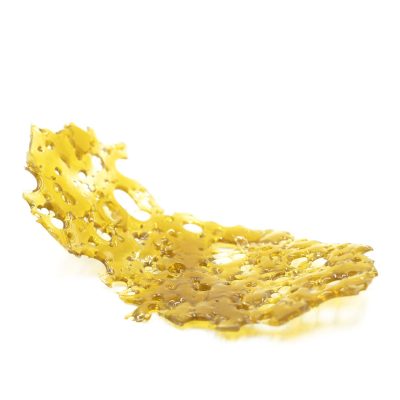