Kerala Gold Hash Balls are a ubiquitous form of hashish found within upper echelons of society in India and its’ surrounding regions. They have been specially cultivated for many millenniums in the mountainous regions of India and Nepal, where they were once used for currency and are now appreciated for their quality, and as both a medicinal and recreational cannabis product. Like the name may suggest, these hash balls are formed using THC trichomes from the Kerala Gold, or Idukki Gold strain (also referred to as Mahadevan or Neela Chadayan) which is a strain native to the Kerala or Idukki state of India’s southern region. It is hailed as a miracle strain that produces the finest hash in the hemisphere and is highly esteemed as one of the highest quality cannabis strains found in Asia. These unique hashish balls are completely made by hand, but before these beautiful nuggets can be rolled out, cultivators spend hours upon hours hand-collecting and harvesting kief and carefully removing un-wanted plant matter to ensure purity, quality and a true cannabis concentrate without any by-products. Once these balls are rolled out, it can take upwards of months for them to cure in order to age and develop in flavours, much like how westerners age whiskey or fine cognac. This AAAA+ imported hashish is reminiscent of the golden age of hash in North America before the 1990s, when quality imported hash from the Middle East and the Netherlands was more prevalent. The flavours of Kerala Gold Hash balls is likened to the strain from which its’ sourced – users will be delighted by a deep, robust earthiness, notes of Indian Mahogany wood, and a subtle creaminess. 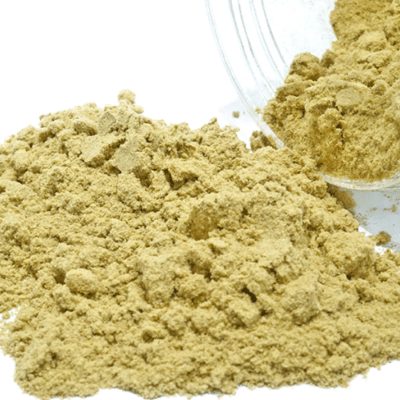