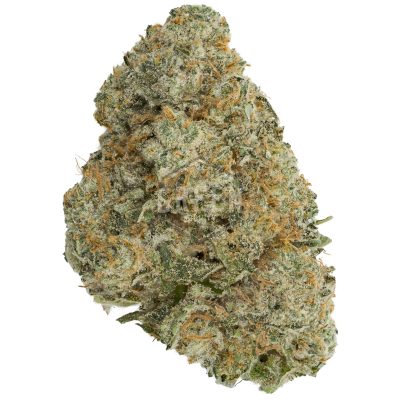 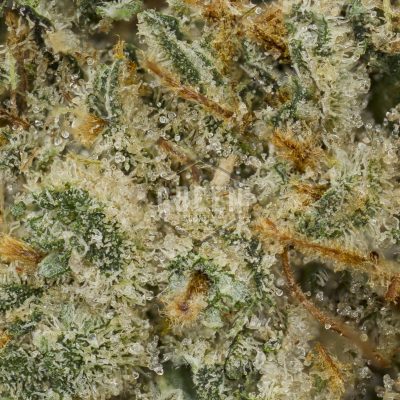 Satellite OG is an indica-dominant hybrid strain that was created as a cross between the Godfather of many modern strains, OG Kush and San Fernando Valley OG Kush otherwise known as the uber popular SFV OG. Although the exact origins of this impressive hybrid are unclear, it’s generally believed that Los Angeles based craftsmen are responsible for the creation of Satellite OG. Rumour has it that rapper Paul Wall is the mind behind the creation of this strain, even dedicating his 2015 single ‘Crumble the Satellite’ in honour of it.  Satellite OG has become cherished for its’ surprisingly psychoactive and intoxicating high and has become increasingly popular, even being recognized by Forbes magazine as one of the top strains of 2015. As an indica-dominant hybrid, Satellite OG is known for have a profound and relaxing body high that is also surprisingly cerebral and uplifting. The high begins with an uplifting wave of euphoria that is accompanied with lots of laughter and a heavy case of munchies, before transitioning into a serene and deep couch-lock type of relaxation. The terpene profile of Satellite OG is likened to popular gas strains such as Tom Ford, King Louis XIII and the Canadian classic Death Bubba. The nose of this hybrid is characterized by earthy, skunk-like gas notes and subtle sweet, pine undertones. Upon smoking, the flavours translate into a sharp, refreshing pine essence with hints of sweetness.

Satellite OG is an indica-dominant hybrid stain with a rather grand lineage. Boasting a powerful THC average measuring between 18% to 24%, enough to launch you off into space, the Satellite OG strain is a product of crossbreeding between the famous Kush strains: OG Kush and San Fernando Valley (SFV) OG Kush. It offers an intense cerebral high that uplifts moods and elevates creativity, typically followed by relaxing body highs, an experience that can be compared to the sublime beauty of the universe itself! The strain had such an influence and lasting effect on the rapper Paul Wall that he further popularized Satellite OG when he wrote and dedicated his 2015 song to the majestic hybrid, entitled “Crumble the Satellite”.

Satellite OG offers users an intense, cerebral high which takes effect fairly quickly after consumption. The buzzing high begins as one that allows users to think freely and speak outwardly, releasing a train (or space rocket) of thoughts which do not always necessarily make sense–nor does it have to! This cerebral experience allows for a flow of creativity, and when shared with others, such an experience can bring people together and elevate everyone’s spirits in a blissful cosmic state of mind. As these feelings carry on, over time they are followed by a passive physical relaxation as the indica effects take hold on the user’s body. Due to the happiness brought on by this strain, it is suitable for those seeking to alleviate symptoms from ADD/ADHD, anxiety, depression, PTSD and stress. It is also great for physical relief from arthritis, chronic pain, muscle spasms, insomnia and tremors because of its deeply relaxing effects on the body. If you are near a couch or bed, you will most likely want to launch yourself into the deep space of sleep. Because of this, Satellite OG is highly recommended for night time usage–perfectly fitting with its namesake, as you can gaze at the stars and ponder the universe, either on your own or with company before passing out!

While the Satellite OG strain is an indica-dominant hybrid, its actual content is a well-balanced hybrid with the indica/sativa ratio of an even 50%:50% which may explain the equilibrium of the sativa-like cerebral high followed by the indica-like physical body high. The THC content level typically averages at 19% but reaches levels as high as the heavenly cosmos at 24%!

The flowers of Satellite OG are relatively small in comparison to other strains, but that is not to say that they are not beautiful or well-formed. They can be recognized by their solid structure and elongated shapes with wispy leaves which spiral away from the center core. The flowers are fairly concentrated with trichomes. Sometimes, these layers are so frostry that it can be difficult to break up without tools. They are a sage shade of green, and are decorated with slight curls of orange and brown pistils. As for Satellite OG’s aromas, it remains earthy just as its Kush kin, and is noted for its skunk-like, pungent odours. However, upon burning and exhale, you will notice a transition to a more sweet, fruity pine flavour, though some also compare it to candy–not a bad trade off for its skunk-like stink!

Product in neat packaging with good inner material of baggie your stuff comes in. No complaints... already made my next order! Anyways, excited to try some more kinds on GS... thanks for fast quality service!
Helpful?
0 0 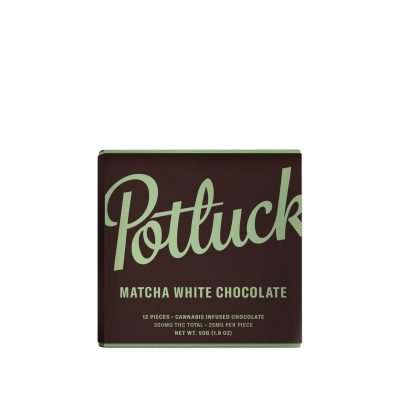 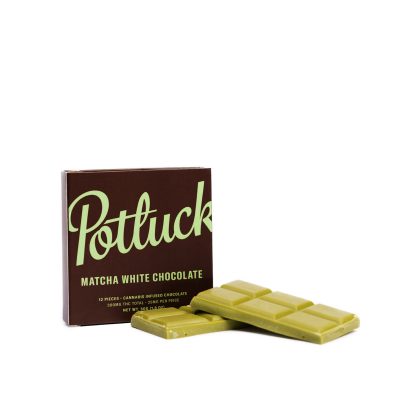 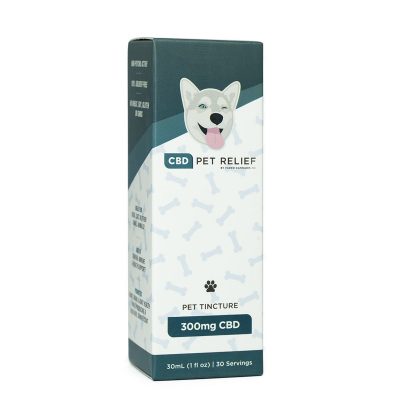 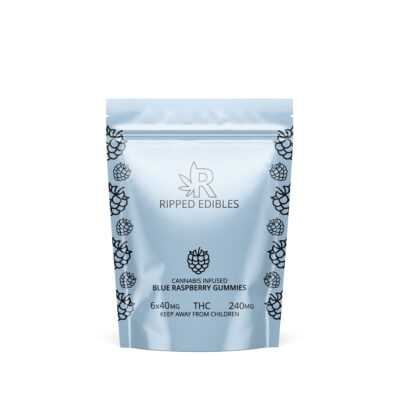